Clare has always had a passion for forests and the natural world.  She developed an interest in environmental issues as a teenager, and later learned about the crucial role that the economic system plays in environmental destruction.

In her late twenties, she inherited a small amount of money, and began looking into ethical investing and banking. She discovered that most of the funds and companies that fell under the “ethical” umbrella were nowhere close to reflecting her own ethical values. (Although this has begun to change in recent years with a greater awareness around environmental impact in the business world and the growth of phenomena such as social business, microfinance etc).

Earthlife is the expression of her wish to create a business that truly reflects her values, and to participate in a new paradigm where social and ecological wellbeing are no longer seen as being in conflict with the economy, but are at the heart of the economy.

Clare started out with a brief career in the London contemporary art scene, before heading off to India to become a yoga teacher, massage therapist and meditator.  She then spent several years traveling to different parts of the world, studying permaculture and medicinal plants, visiting eco-communities and social projects, whilst continuing to do much research and self-study. She has also studied Qigong, Tai Chi and Taoist meditation practises for the past seven years, and is a qualified teacher of Qigong and Taoist breathing techniques.

She now spends most of her time in rural Portugal, where she is co-founder of Monte da Vida, a small community and forest regeneration initiative, which is one of the first Earthlife projects. Living and working at Monte da Vida for past five years, has given her hands on experience of many of the challenges and rewards of engaging in the practical work of land regeneration, and how to create a rural economy that supports life. 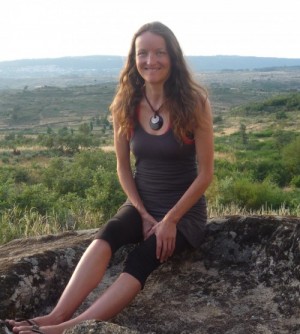 Servan is co-founder of Monte da Vida, where he spends time engaging his knowledge of complex systems to design community architecture and off-grid systems, as well as designing and building a modular eco-home from natural materials.

Servan has run small and medium sized high tech companies at the CEO and Chairman level for more than 20 years. In all cases he also provided the core technical vision. He founded a number of companies on his own software implementations, one of which he sold to Microsoft for its world leading 3D graphics technology. He is currently CTO of InSpace.

His passion has always been how complex systems interrelate, especially the border between technical architectures and social systems. Also during that time, leading thousands of meetings and guiding many projects to delivery, he developed a dynamic group process approach to project team development.

Apart from his corporate career Servan has extensive experience with forms of group work, presence practices and meditation, he is a long term student and teacher of Taoist arts and martial arts enthusiast.  Servan teaches tai chi and chigung along with running groups to develop and explore our authentic presence in the world. His goal is to support optimal health through  techniques to enable freedom of expression in our bodies, our words and our actions both in our relationships and our creative actions in the world. 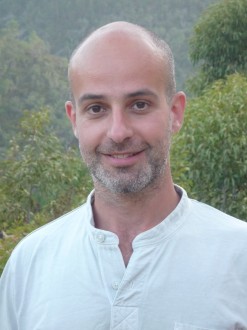 Dee is a serial social entrepreneur who has worked all over the world in a number of sectors at leadership levels, including but not exclusively, Health, the Environment and the Arts. Dee works internationally with innovative leaders of world-class organisations to realise and scale their visions for change.

As Earth Rights Walker, she walked 4500 km to end ecocide on earth. The walking evolved over a two-year period to become a walk based on connection, matrix making and consciousness rising, bringing together environmental communities and land stewards to work and collaborate.

During her walks she talked at 20 conferences, as well as many bus stops, bookshops, community settings in fields and on roads, and in universities and schools.  She has inspired, and been inspired by the people she meets.

Her focus at present is to use her considerable experience and matrix of connections to work with and walk beside other earth rights walkers, social entrepreneurs, and change-makers in the regenerative economies of the future for this world today.

Dee lives her life in practice, she was born Shaman and trained for most of her life. She works with her feet on the ground in connection with nature, in love with the world. She is also part of the Monte da Vida community. 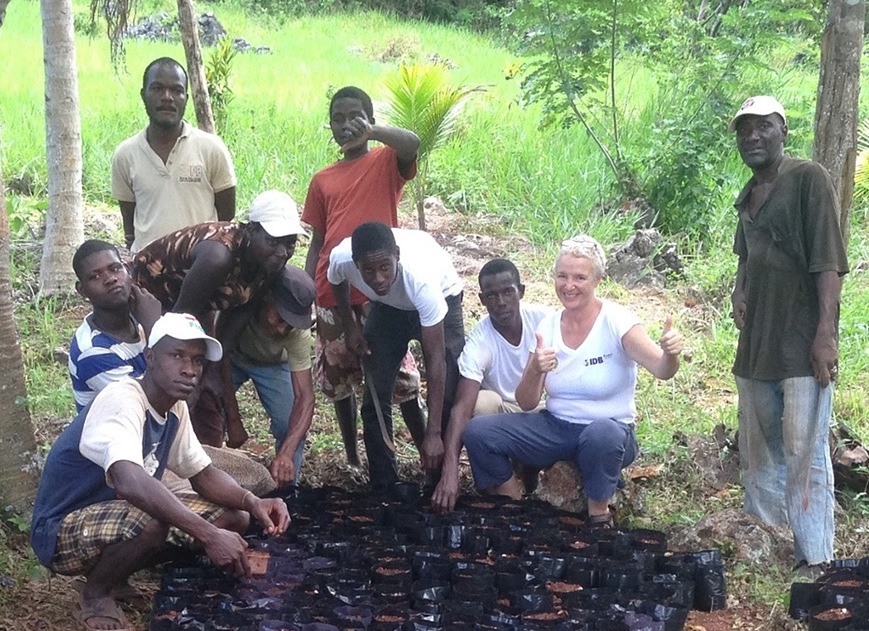